Inspiration is a fickle thing. Whenever it chooses to visit, you need to drop whatever the hell it is you’re doing (unless it’s the thing that the inspiration can be used for, of course) and write down your brilliant ideas. Lately I’ve been having a huge problem with inspiration and that is that I have too much of the stuff…

Why is that a problem?

It’s a luxury problem, I know. A lot of writers I know talk about stuff like writer’s block or a lack of inspiration or not having the energy to even write. I strongly believe that writer’s block is nonsense, but still hope I’ll never get struck by it. Maybe it’s something akin to a burnout. You always say you’ll never get one, until you too hit the proverbial brick wall and end up a sad heap of yourself.

What’s the problem then?

So, no, it’s not a problem that I have too much inspiration, but what is becoming an increasing problem is the amount of time I have, the project I still have to finish and knowing that I’ll probably won’t be able to do it all. I’ve currently got ideas for new books in the Ley Lines universe, one of which will be a joint project with a co-writer (more on that in March 😉 ) and five books about the Kevar set in the Shaedon Uprise (the first time the Shaedon appeared, during the height of the Xoron Empire) era. These books will focus on five brave Kevar who are destined to join each other in an epic adventure, all of which are based on our five cats.

I’ve also become heavily inspired by several non-fiction reads to try and write my own non-fiction books, one with general self-help stuff, one about bipolar disorder and how to deal with it as the partner of someone who has it, and several ideas for novels set in the here in now. One partly biographical and one is more of a magical realism novel about a guy who is faced with his own mortality, but is granted to fulfil a lifelong wish. 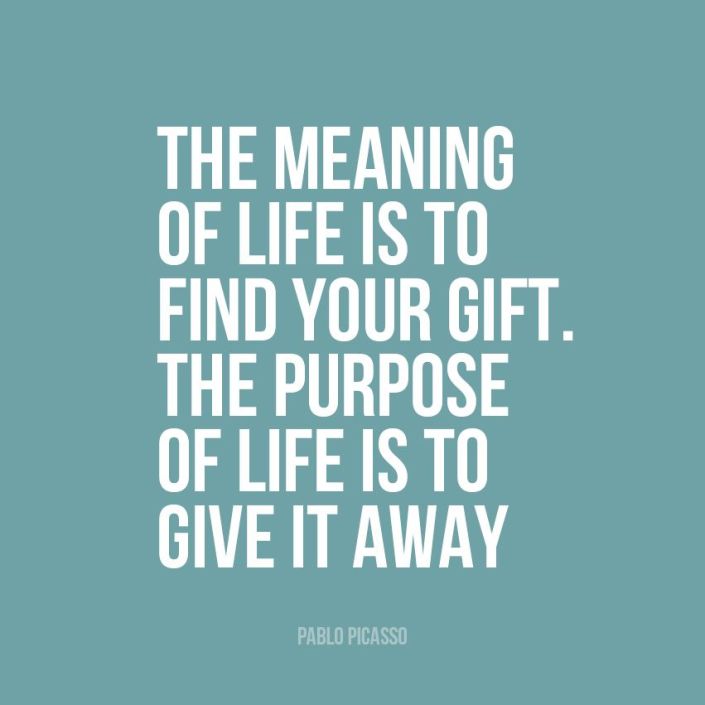 And so we continue

Time is my real problem, I think. So my primary focus is still on finishing my fantasy novel, but man is it irritating to have so many ideas going on in your head and wanting to do all of them at the same time! I’m glad I am able to focus, but it’s quite irritating when you come to a point where you’d rather just finish a project just so you can continue with the next. Maybe the grass is a little greener on that side. 😉

Do you guys ever experience anything like this? Please let me know in the comments!