I’ve always had a thing for the villains. Not only are the usually the most flawed characters in many stories, they’re also the most interesting, if you ask me. There should always be a reason why they’re opposing the story’s protagonist, other than just for the sake of being evil and wanting to conquer the world, or destroy it. But why exactly do I love writing villains?

They’re the driving force behind the story

It is always up to the heroes of the story to oppose the villain(s). The heroes usually get caught up into events in the story and find themselves opposed by a certain evil, or at least an antagonist that tries to stop them from whatever goal it is they have. The real challenge is to make the villains believable, I think. They have their reasons for their evil plans and from their perspective they’re never evil. A fun thing one can do, for instance, is trying to look through the eyes of the bad guys and find some way to make the protagonists the bad guys in the story instead. 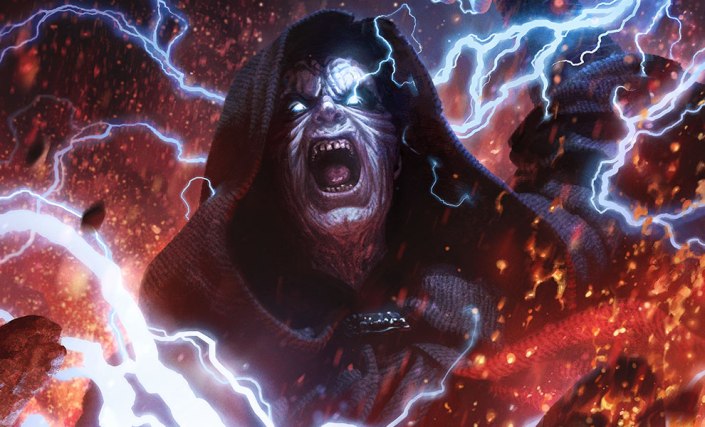 Emperor Palpatine is one of my favourite villains!

From a certain point of view…

For instance, in The Shaedon Resurgence trilogy the Shaedon believe that everyone hates them because they’re too different from other life forms. They’re incorporeal and the only way they can manifest themselves is to “borrow” a corporeal being’s body. This seems like a very intrusive and parasitic way to make oneself heard and known, but to them it’s the only option. Does that make them evil? Can you truly blame a life form for acting on its natural impulses? Well, the rest of the galaxy seems to think so, especially with the way they abuse their “powers” to seize control over any given corporeal being. To them the Shaedon are evil spirits, or demons, that need to be eradicated from the universe. And the sad thing for the Shaedon is that the rest of the galaxy succeeded almost twice to do so, leaving them scattered and hiding in the shadows so they could plot their revenge. The Shaedon depicted as shadowy creatures on an ancient mural.

I am also a big fan of a Star Wars subreddit called “Empire Did Nothing Wrong”, where people have the opinion that the Empire was a good thing and that the rebels, who are continuously portrayed as the good guys, are actually nothing more than terrorists who cost the lives of countless good men and women who were working in service of the great Galactic Empire. I know it’s just silly shenanigans, because the Empire was a ruthless dictatorship, but still, it is a fun exercise in seeing things from another perspective! 😉

You can let them do the most evil things you can think of!

This, for me, is one of the greatest things about writing villains. You can let them do the most unimaginable evils ever! No one likes easily beat villains and the more heinous their crimes are, the more satisfying it will feel for the reader if they are finally defeated. I really loved portraying one of my characters Chando Rombilius as a man who was wronged, and wanted to take revenge, but in the end, he was perhaps even more evil than the evil he wished to fight. His methods certainly were villainous and although I did try to add a bid for sympathy on his behalf, he really is just another villain in the end. 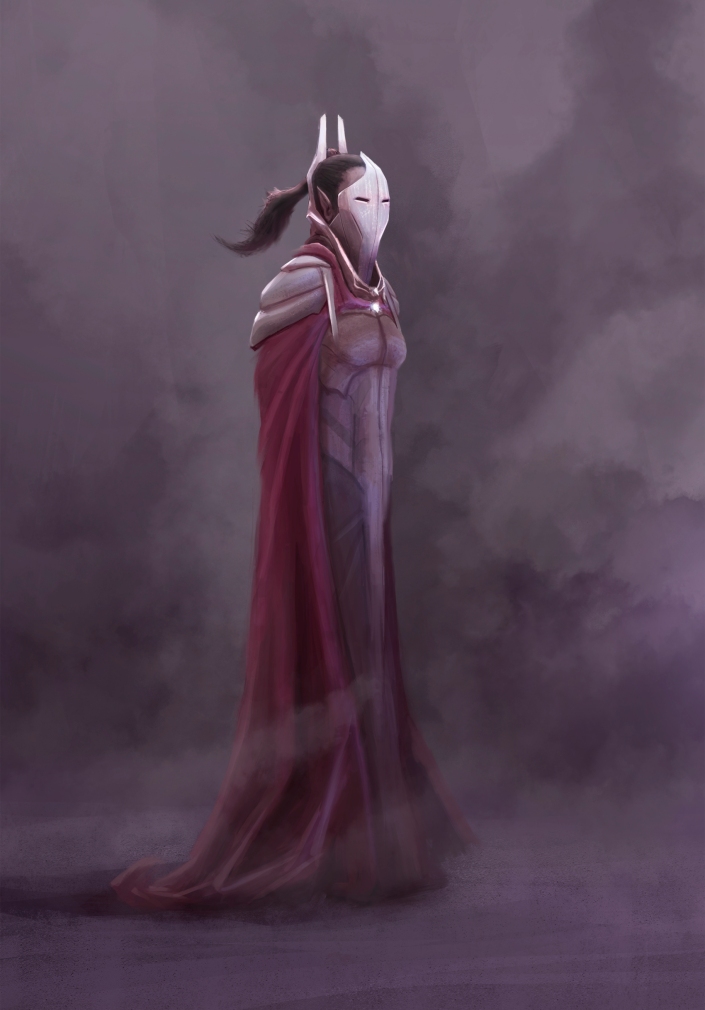 Máraxi Wihara was not a villain, but she certainly could be, from a certain point of view! 😉

I also just loved playing with the Shaedon’s ability to control other beings and then imagining what would be the most evil thing one could do. I also liked how they played such a psychological game with their enemies. The Alliance had no idea how many Shaedon there were and what they could expect, because the enemy was undetectable and seemed to be in many places at once. But when you have a few millennia on your hands to create a grand plan, I think you can do a lot with only a few persons. And they inflicted so much damage with only a handful of people! 😉

Do you like villains too? Who is your favourite one? Please let me know in the comments!