It was a big day for Star Wars fans yesterday! Disney+ finally went live and I was anticipating the release of The Mandalorian series. I decided not to check social media too much during the day, in hopes of not getting any spoilers. Last night I got myself some popcorn and watched the first 40-minute long episode. So, just how good is this pilot of this first live action Star Wars series?

The series takes place in a time after Episode VI: The Return of the Jedi. The galaxy is still a dark place, or at least the parts where the protagonist of the series dwells. The care of each shot and the attention to detail is great, as always. The cantinas that the Mandalorian visits are filled with strange aliens and during the opening scene we directly find out that he’s a bad ass and shouldn’t be messed with. No real surprise there, eh? 😉

What I really loved about this pilot is that the pacing was quite slow, but not in a way that bothered me. It was just slow enough, with the occasional burst of action and a big fight close to the end. We get a glimpse of what the life of a bounty hunter is like as the Mandalorian completes a contract and is offered an unlisted job from the Bounty Hunter’s Guild. There are stormtroopers, but their armour looked really worn and dirty. It’s an obvious sign that the Empire has crumbled, yet there are still some who try to hold on to that which they know.

One of the best characters in this episode was the Ugnaught the Mandalorian runs into. While these humanoids never played a very prominent role in the movies, nor spoke common, this one does. I thought he was a little big for an Ugnaught too, but maybe they were a lot smaller in my memory. Or it’s just a clever redesign. Anyway, the character was memorable and I loved how he kept saying “I have spoken.” Whenever he was done talking.

The best part of this episode was by far the last ten minutes or so. Not only did we get a lot of action. I am also a big fan of Star Wars droids and the IG-11 droid was just wonderful to see in action. In Episode V: The Empire Strikes Back we only see IG-88 when he stands with other bounty hunters when Darth Vader orders them to bring in Han Solo and the others. I always wondered what it would look like to see one of these assassination droids in action and now I have. 😀 And it was both awesome and hilarious! 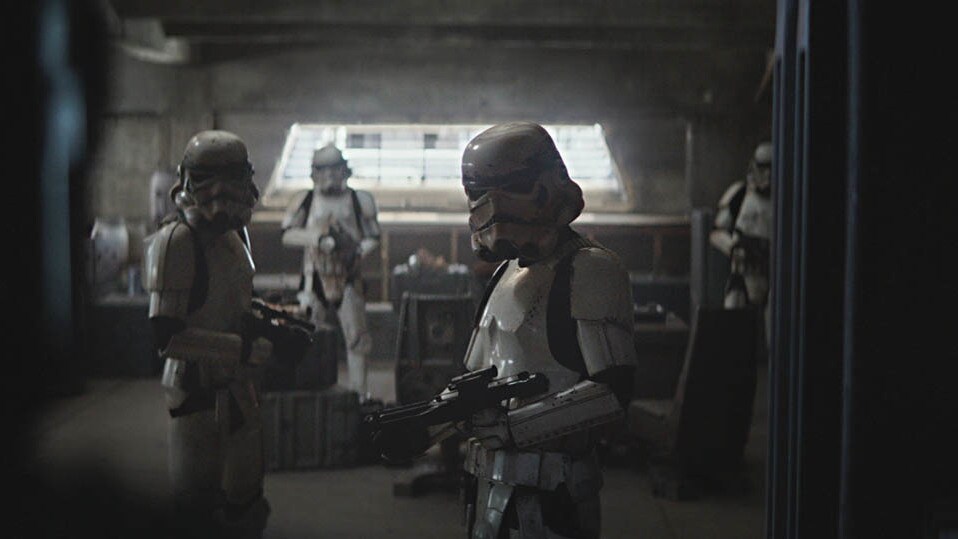 The ending of the episode left me wondering what direction this series is going to take, but what I do know is that it’s probably something big and game changing for the Star Wars canon timeline. I’m eager to keep watching and I am grateful for Dave Filoni for delivering a top notch Star Wars show once again! Let’s hope this series can bring the disgruntled fans together once again, because that’s what the fanbase could really use at this point.

May the Force be with you!