Don’t Wait For Change To Happen

Change is something that’s an integral part of life and it’s happening all of the time. Yet, when it comes to changing something about our lives, whether it’s something we wish for to happen, or changing our behaviours, a lot of people seem to wait for change to happen. Being a massive procrastinator I know all about this stuff, but sometimes we really need to kick ourselves off of our lazy butts and actually do something if we want for this change to happen. 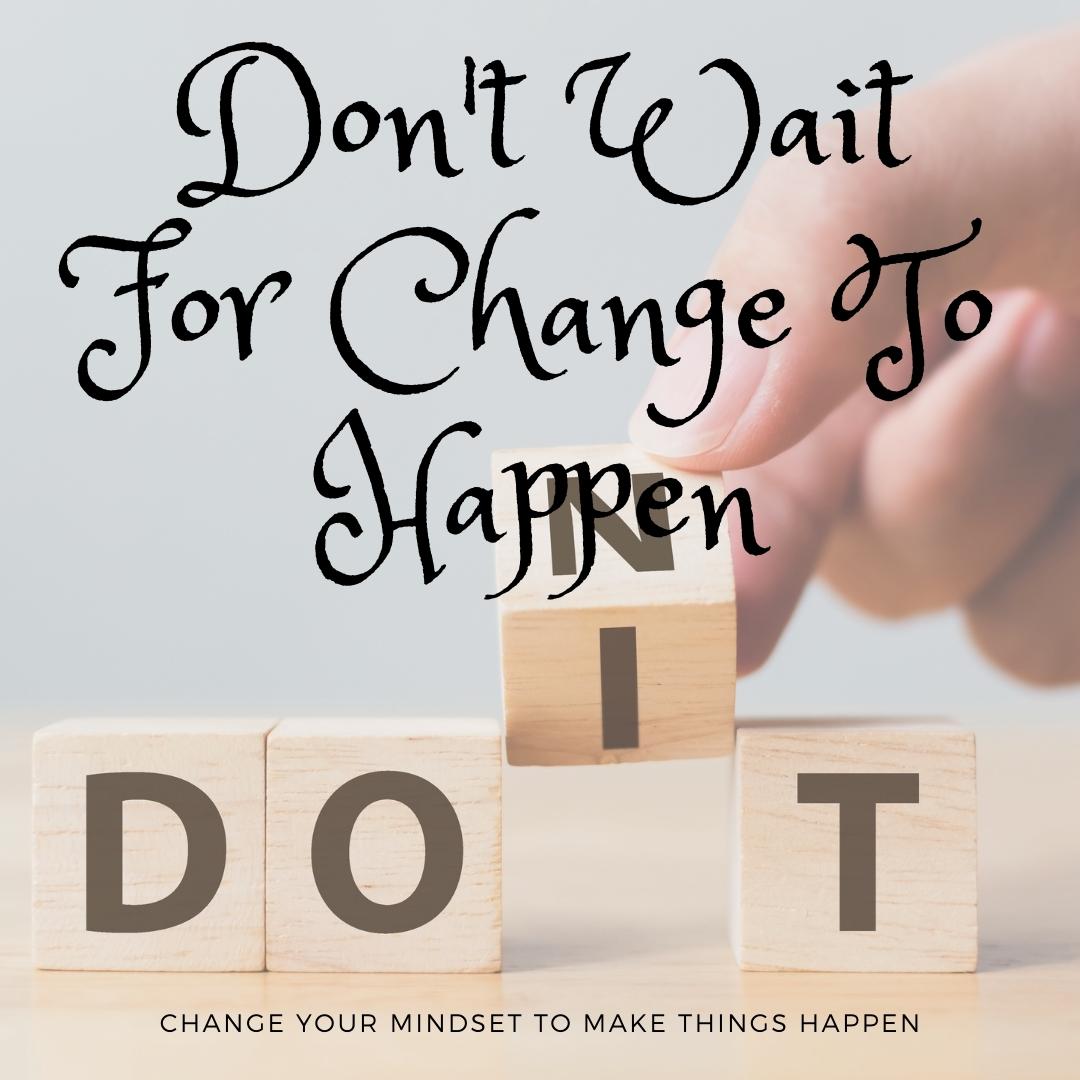 This is one of my personal mottos. We’d all rather avoid regret than living with it, but if I do regret things in life, I’d rather regret the things I did do than those I didn’t out of fear, laziness, or whatever reason. I think this is true for most people and of course, it also depends on the context a little bit. For instance, one of my current regrets is that I’ve yet to get a work-out routine going ever since we moved to our new home. Everything I need is right there, we even have a gym in our apartment complex that is free to use for residents, but for some reason I just keep putting it off. The thing is that usually I am able to turn around this pang of regret I feel into action, but it does take a whole lot of effort to do so.

The thing is, the only one who can really make a change and commit to something you want to do, is you. So, if there’s something you’ve been wanting to do, but just seem to put off, try to find the reasons why you keep failing to do it, even though you want to, or feel that you should. In the end, there are always reasons why you put stuff off and one of the most important things is probably that it’s just not a priority yet. Which means you have to find a way to make the thing you want to do a priority. I often hear people say they don’t have time for certain things, but what they’re really saying is that they aren’t freeing up time to do it, because they’d rather spend it on things that are more important to them. In my case it’s putting off going to the gym, because I feel I have other priorities. The thing that makes me feel bad about not doing it is that I can tell my physical condition is not particularly good and that I know that I can easily spare the time, but most importantly that I should make it a priority. 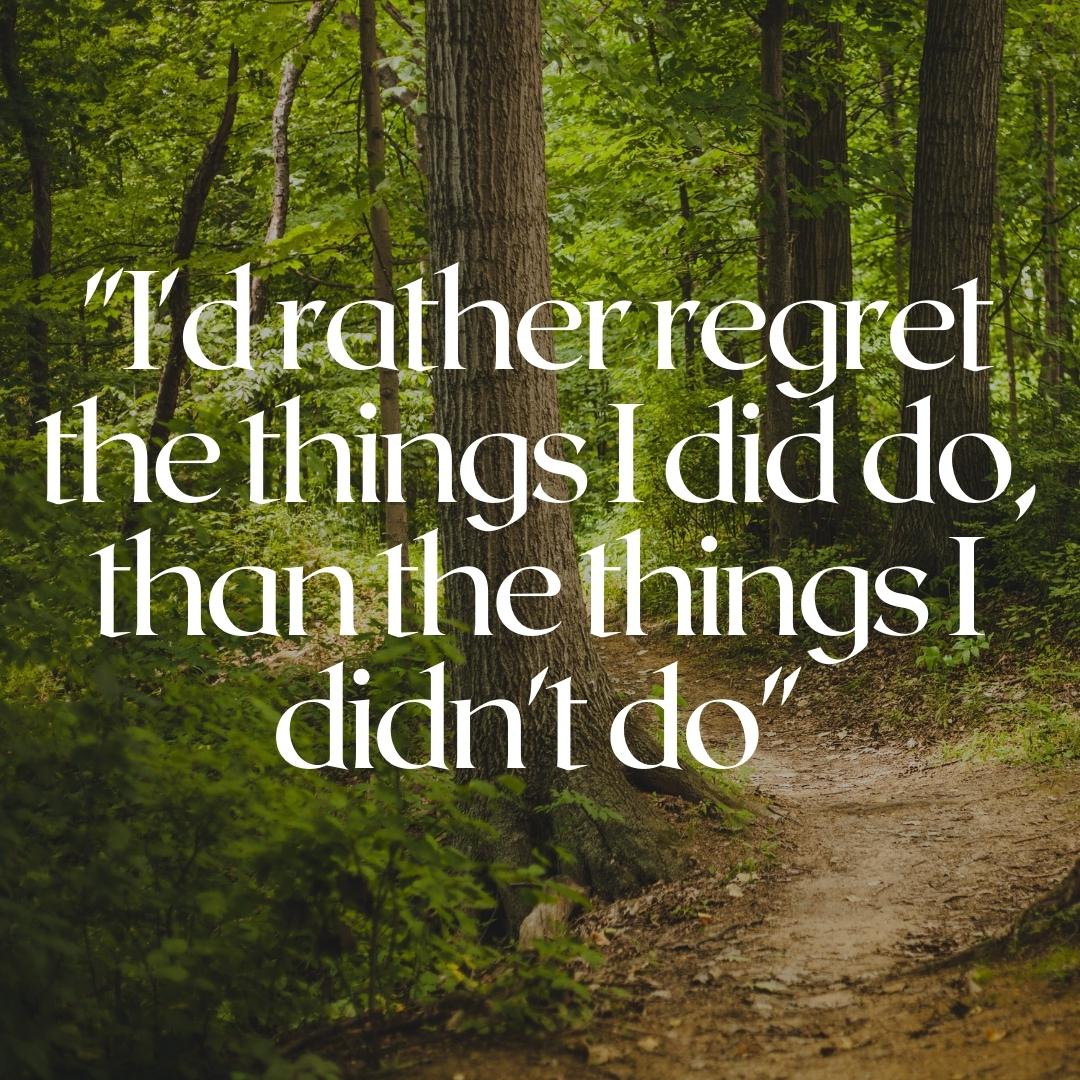 So, how do we make things happen then?

Well, like I said earlier, that really is up to ourselves in the end. First of all, you need to make a mindset change. You really have to want to reach your goal before you can make it happen. If you’re not 100% supporting your own goals and ideas, there’s a big chance you’ll fail. If it’s really important to you, make it a priority. Always wanted to write that book, learn a language, visit a country, or something as simple as me, going to the gym? Then don’t put off, make sure that you’re freeing up time to focus on getting it done and most importantly, keep freeing time for it, if it’s important to you.

Making time free for your goals is the main thing you should be doing. Free up your schedule and plan in some time to do what you should be doing. When I’m really into writing a new novel for instance, I like to keep about one hour of spare time between the time I finish my office job and dinnertime. That way I’ll still be in “work mode” and I can easily squeeze in a little bit of time to pen down about 500 words or more. I should be doing the same for going to the gym. I used to go to the gym really early in the morning before, so that’s probably what I should be doing again. Because I know that if I go in the evenings, this works for a week or two and then I will make up excuses not to go like: “I’ve already had such a busy day, I don’t think I have the energy to exercise.” 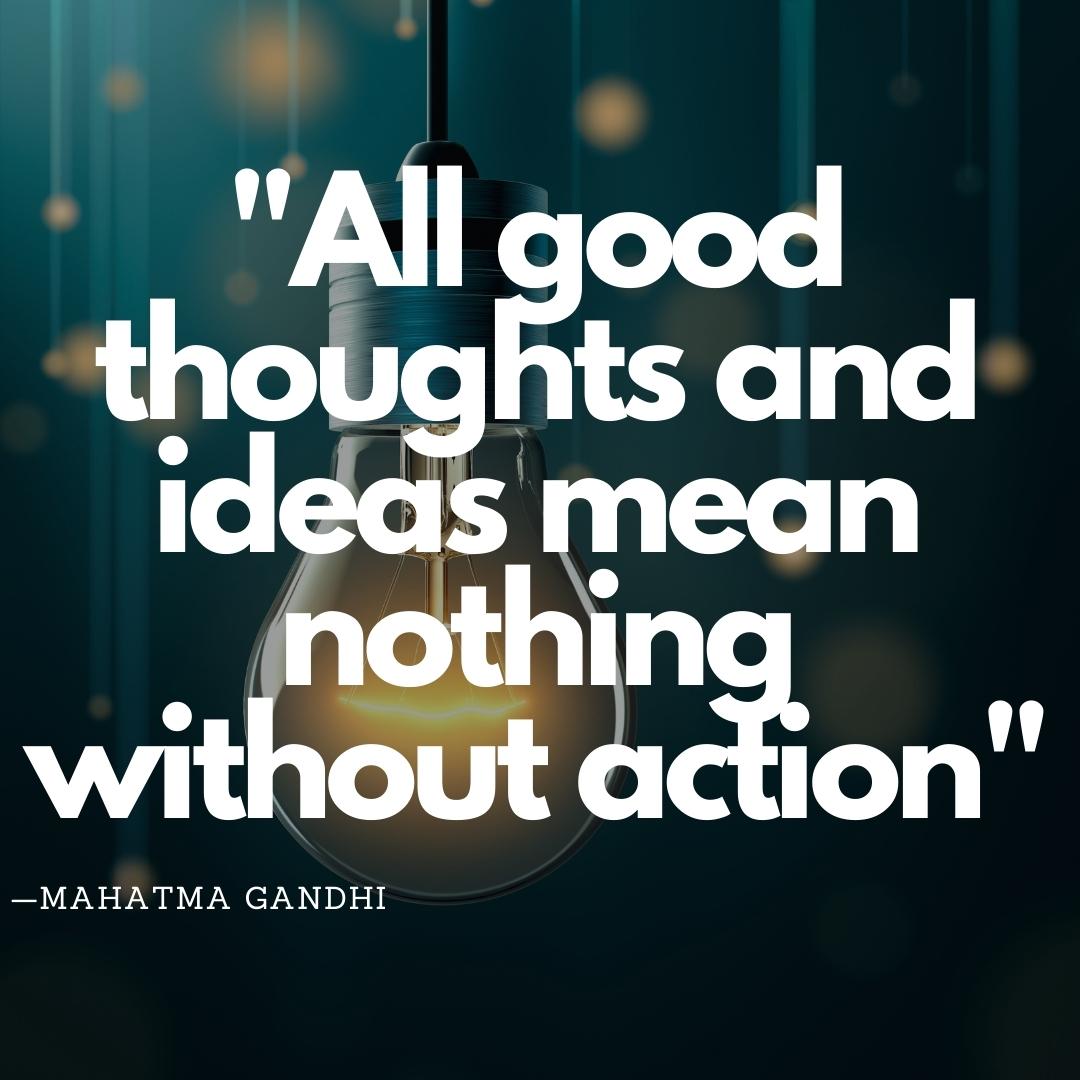 Another thing that is really important is that you need to have confidence. This might be a bit of a fickle thing, because if your goal is doing something new, you might not be confident at all. But remember that everyone has to start somewhere. No one was born an expert at what they do. Of course, talent is a thing, but every person in the world should be able to at least master a skill to a certain degree. Writing might be an art form, but everyone can learn how to write. And if you have a great story in your head, you’ll be depriving not just yourself, but the entire world of something beautiful if you don’t sit down to write it.

So, all in all, it does take energy, time, devotion and a lot of discipline to make change happen. I’ve written four novels, hundreds of blogs and dozens of lyrics, but I never could have done that if I didn’t believe in myself, my words and freed up the time to actually do it. If I can do it, anybody can. And now it’s time for me to finally start hitting the gym again. Writing this blog has shown me how easy it can be, as long as you just “do it”. Waiting is useless and you have to use the time given to you to do the things you think you should do.

Are you struggling to make things happen? Or have you had similar experiences trying to get something done and you finally did? Please let me know in the comments below!

Have a good one!