It’s been slightly over a month since I started my new job as a Database Engineer. “A writer’s gotta make a living”, is what they say, besides: “don’t quit your day job”. Well it is making us money to provide in our needs, so I am grateful for having this new job.

Which brings me to what I wanted to write about today. This year has been a challenge for all of us and it wasn’t a week after I reported myself to suffer from a burn-out at my previous job in March of this year, that our country was locked down, because of the COVID-19 outbreak. And a lot has happened since that point in time.

Here in the Netherlands we’re now fully stuck in a second wave and we’ve become the laughing stock of Europe, because a lot of Dutchies are just too damn stubborn and think their freedoms are taken away by our government. It doesn’t help that these people find each other on YouTube, which they think is a good “alternative media source”, which it really isn’t because everyone and their mothers can post videos there claiming the most absurd things. Besides that YouTube’s algorithm is designed in such a way that you will only see more of the same stuff that you searched for. So when people think they’re doing research, what really is happening is that they’re becoming the victim of the algorithm. But you shouldn’t tell them that, because that only makes you part of the conspiracy, or a sheep. 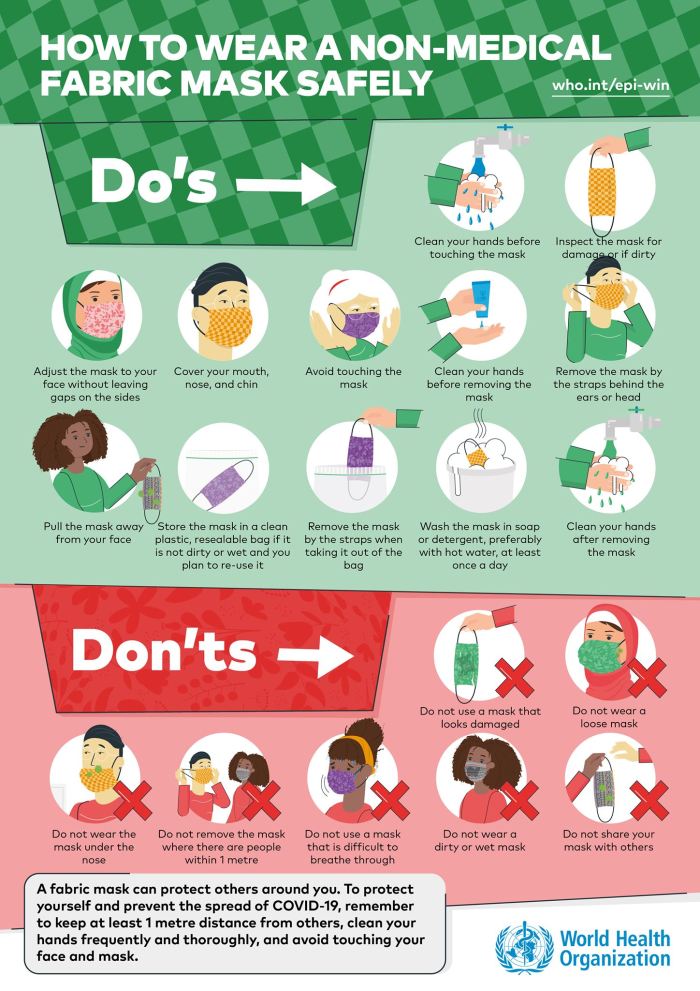 Some very helpful tips for your safety and health

Meanwhile, it feels like the polarisation in the Netherlands is growing and that’s why I barely go on Facebook these days. I’ve unfriended many people there, because they all seemed to be a whole lot more extreme in their thoughts than I thought they were, initially. I also have to admit that there were a lot of people on my friend list who I didn’t even know in real life, but that’s the thing when you’re a blogger and writer, you get quite a bunch of random friend invites and you accept them, hoping they’re fun people.

Tomorrow we’re going to get a new press conference, with our prime minister Mark Rutte telling us what the plan will be for this coming period. One thing I am constantly bothered with, regarding Rutte’s approach is that he thinks the Dutch people are adult enough to know what’s best and he is putting the responsibility for how we handle the virus in the hands of the people, which is a really democratic thing to do, you’d think. But I think by now the Dutch people have proven that they’re not capable of doing what he hopes everyone will do. I still see many people not wearing masks in stores and other public places and usually the look you get for wearing one yourself is condescending. I think we’re past the point were anyone’s belief about whether or not these masks work doesn’t matter. Not wearing one is selfish and disrespectful towards those who have suffered from this virus. So, I am hoping that tomorrow Rutte will finally show some balls and tell the people what they must do, not what they should do. We’re all in this together and the faster we get this virus under control, the better. 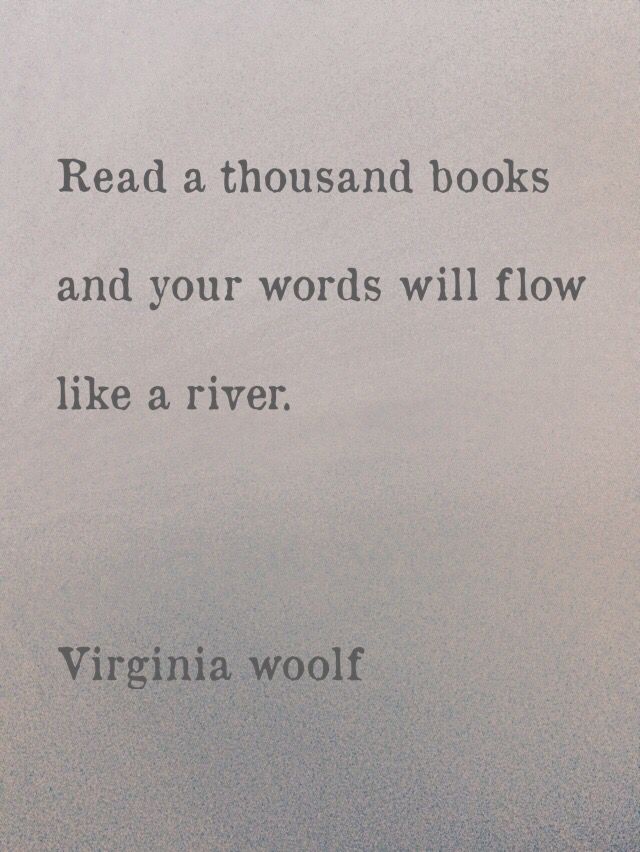 In the meantime, I’ve mentally prepared for the fact that I will be working from home until at least the end of the year and that’s just fine. It’s easy doing my work here, but I do miss the contact with my colleagues, but it could all be far worse. If I had had a job in a different sector, I could’ve been unemployed by now. Many companies are suffering from the outbreak, but only if we stop being selfish and act like a responsible adult, we can make it through. Seeing how the Dutch are handling the virus right now I worry for the future. What if something much worse ever surfaces? Something far deadlier? It’s a grim scenario. We Dutch are a very stubborn people, which can be a strength, or a weakness. But right now it’s definitely our greatest weakness. Add some pride in the mix and you’ve got the perfect concoction for a virus to spread. I don’t want to be part of the problem, I want to be part of the solution. And the only way you can be is, is by following some very simple rules that will disable the virus’s capabilities to spread. 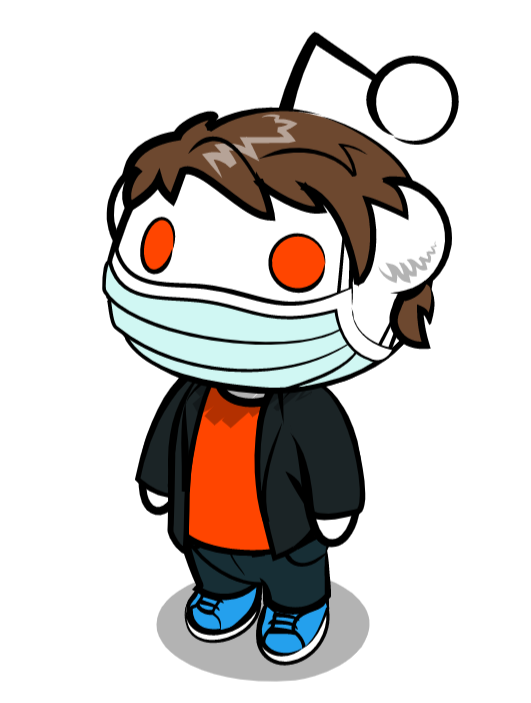 There are good things about this pandemic too, if you’re creative. For instance the amount of books I’ve read this year surpassed the amount I’ve read of any year. Also, I’ve been writing a whole lot more as well. Keeping a daily routine is very important and also remembering to have fun. I’m lucky that I can read, write, watch movies/series and play video games. If you didn’t have an indoor hobby, now would be a great time to start looking for one! And also meditation, to keep yourself sane throughout these trying times.