Whatever you choose, choose for yourself

Life can be full of surprises and sometimes the unthinkable happens; you get in a fight with someone who’s very dear to you, the relationship you thought would last forever is suddenly under a lot of stress. People change, but that’s not necessarily a bad thing. I know that I have changed a lot over the past years. I’ve developed from someone who was pretty much clueless in his twenties to a thirty-something year old guy with a passion for writing and entertaining people. I’ve made a lot of mistakes and some of those include staying into certain relationships too long, both romantic relationships and friendships. Sometimes it takes a lot of effort to see some people are just bad for you. With this article, I hope to give you some insights and hopefully advice on how I’ve dealt with certain situations. I’m a pretty good bad example and that means I’ve learned a lot over the years regarding toxic friendships and dragging along with people who were only draining me of precious time, energy and sometimes even money.

It’s not egotistical to choose yourself over someone else

Despite everything you may have learned in society, it’s not egotistical to choose yourself over maintaining a broken relationship. The worst thing is that people will make you feel bad for doing it. My advice is to not listen to them, because most of the time they’re only trying to keep you firmly within their grasp.

Especially in the case of narcissists. If you need help identifying whether you’re dealing with one, try this article. If you ever face one in your life, getting rid of such a person might be a lot harder than you think. The problem is that they’re so good at manipulating you, that you probably won’t know until it’s too late.

Whenever you feel that a person in your life is draining away all your energy and they are not giving anything back in return, it’s time to reconsider your relationship with this person. Friendships and relationships should be built on equality, and that means giving and taking.

I know I’m a person who is very prone to giving, without expecting anything in return, and that’s just fine, because I don’t think you should give with the expectation to get anything back for it. But if you’re the only one who is giving, then it’s very likely you’re in a relationship with someone who is abusing your kindness for their own personal gain. And I don’t mean only giving materialistic things, I mean things like attention, love and time. If this is the case, choosing yourself and cutting your losses is the best option.

Everyone wishes they had someone in their lives that can be their friend forever. I’ve been extremely lucky with one of my best friends, whom I have known since we were eight years old. There have been times when we didn’t see each other that much, but nowadays we see each other at least once a week during band practice (yes, we’re in a band together!). I can’t imagine my life without Wouter anymore and I realise that the kind of friendship we have is quite unique and definitely more of an exception that proves the rule.

Maintaining friendships for such a long time is hard and I’ve had my fair share of friends, some of which were part of my life during a certain period (school, or work related friends usually come and go). Life changes and depending on a lot of factors, including yourself, it depends on whether friendships will survive through time.

One of the most recent changes in my life was that my girlfriend Bren moved in with me and we’ve been together for nearly a year now. A big change in my life. You’d think that all of your friends and family would be happy for you, especially those that really supported you when you were going through some rough times as a lonely single. Sadly, it seemed not everyone was that happy for me and some of them asked me why I never saw them anymore.

Apparently I was being a bad friend, because I didn’t take the time to see them. In the end, it felt like they were demanding I’d free my entire calendar to spend time with them. But since I was still getting used to not being single anymore and I had quite a bit of stress from work and other personal matters that required my attention, I felt like their demands were unreasonable. I tried telling them, but in the end, all I heard was that I had changed (and not for the better).

I have indeed changed. Developing a romantic relationship requires a lot of time and effort. It also demands you spend your time differently, something I had hoped they would understand. Sadly they didn’t and in the end, I chose to just let things slide. No amount of energy is worth it when people don’t even try to understand your side of the story. I’ve been called a coward and many other things, but as the saying goes: “Sticks and stones…” I was hurt for a good while and saddened to see this friendship go to waste over something so seemingly trivial. Friendship should never be about spending every free minute with one another, or forcing someone to free their schedule just so they can see you. It should be about mutual understanding and being thankful for the time you can spend together. I know I never did anything less than my best, given the circumstances and that is all that counts.

Once everything settled in my mind (I’m an Overthinker Deluxe™), I felt really glad I chose for myself. In hindsight there were quite a few signs that the friendship wasn’t going to last. The first signs of that were quite evident. I won’t go into the details. What I did feel when I realised things were over, was a feeling of relief and calm. That’s how life should be. You shouldn’t have to worry about whether or not you’re a good friend, if you know you’re doing what you can, with the time you have and you should definitely not feel bad about it when every cell inside you screams you’re doing your bloody best! 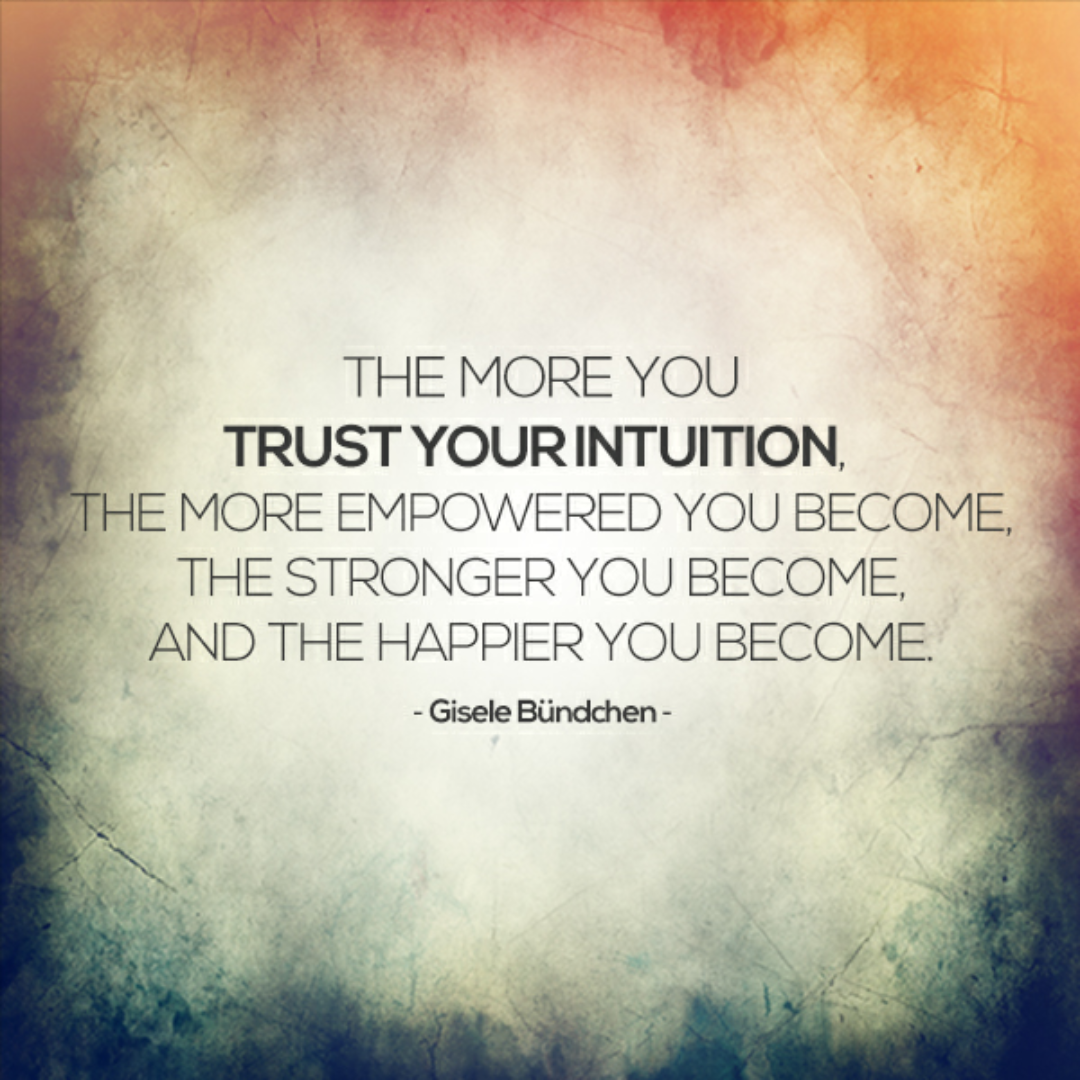 If you’re friends with someone who’s having a troubled life and they just can’t seem to ever get a break, it’s time to wonder if that person really is a victim, or whether they just like playing the victim. If you look hard enough, I’m sure you can find subtle hints. Look at people’s behaviour on social media, for instance. Are their posts a constant call for attention? Are they “vaguebooking”? Such things should be a sign for you to know that it’s time for that person to either seek help, or be confronted with it. And if they don’t want to be friends with you any more after that, or if they’re calling you a bad friend, when you’re voicing your concern, well, perhaps then it’s time to choose for yourself. 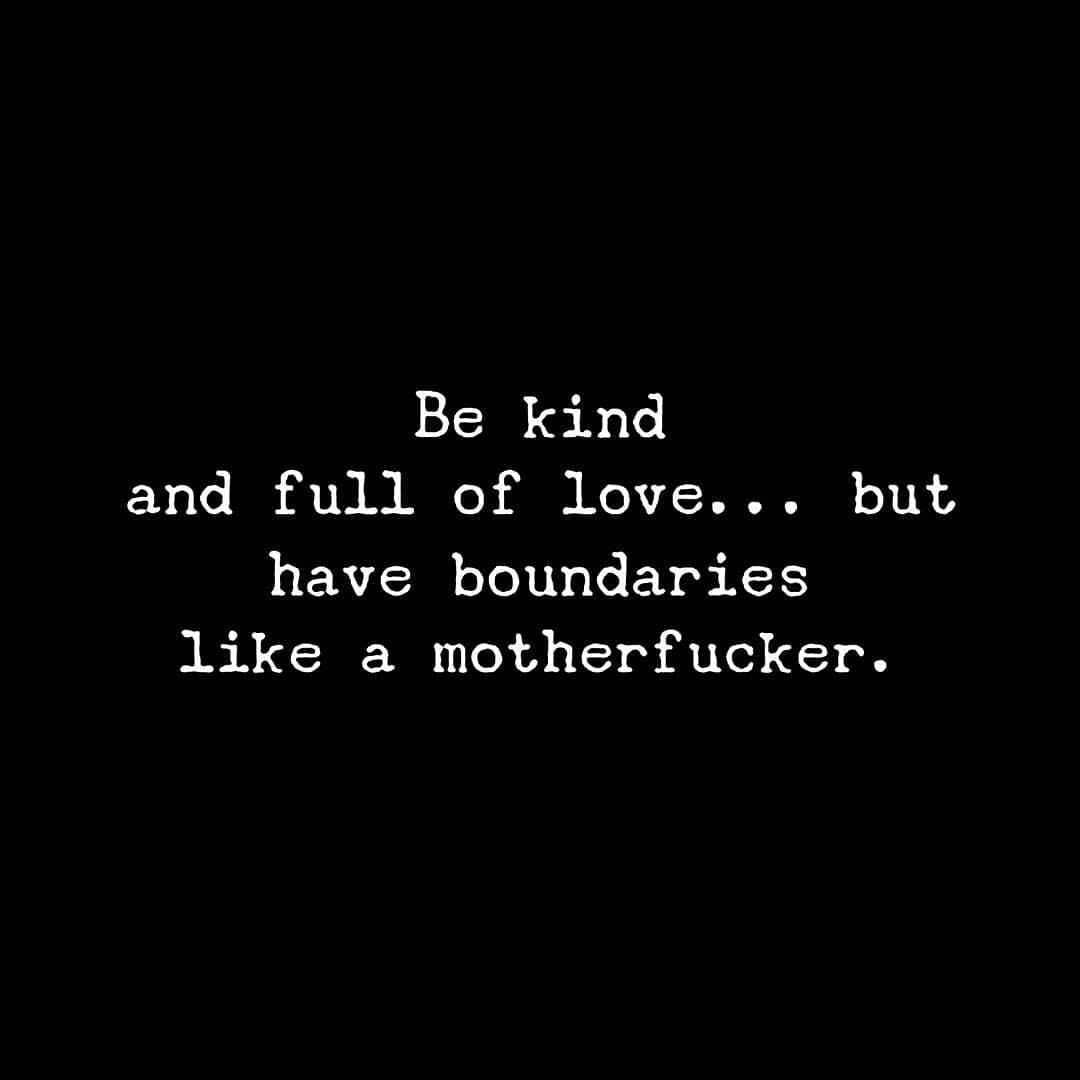 Have you ever experienced a toxic relationship or friendship? Is there any advice you’d like to share with me? Please let me know in the comments!