Hello there everyone! It’s been a while since I did my Monday Musings posts, but I mostly quit doing it because it felt that doing one every week was putting a bit too much pressure on me for a bit and I’d rather just post whenever I feel like it. Usually that’s once a week, but not always. Today I bring you a Pokémon themed Monday Musings! Why? Because why not, that’s why.

Pokémon and playing with myself

I’ve always been a fan of the Pokémon games ever since their initial release in the nineties. My first game was Pokémon Red, of which I still own the same copy from when I was younger. Back in the day it was one of the best RPG experiences the Game Boy had to offer and it was definitely a long game for Game Boy standards. It was also revolutionary in that there were two versions of the game which allowed you to trade version exclusive Pokémon to complete your Pokédex. Of course I never had any friends who played Pokémon back in those days, so I just used our second Game Boy to trade with myself. That’s the type of gamer I was back then. Lonely and sad. 😛 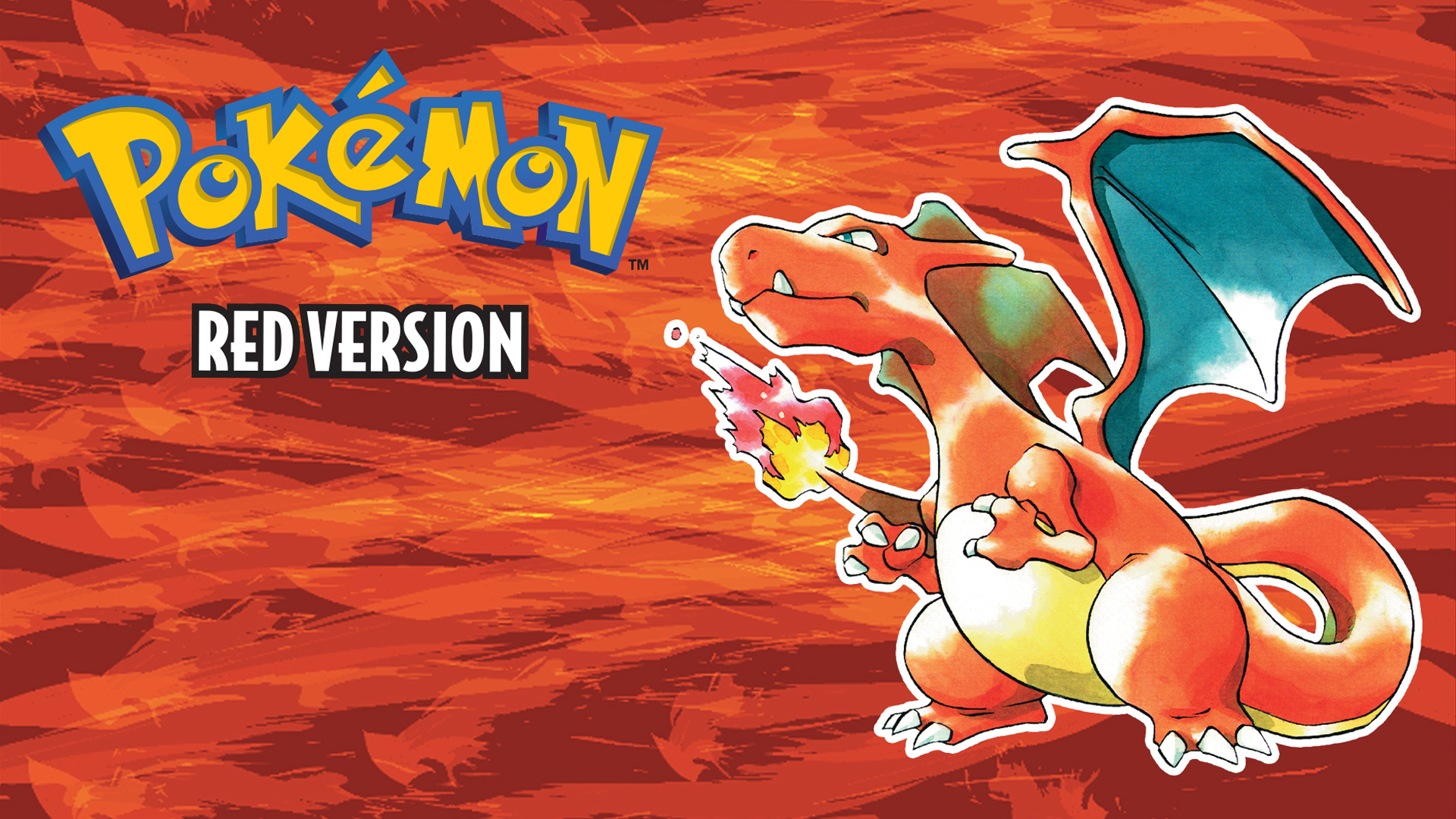 And here we are now. I’m no longer the only person playing Pokémon. Bren loves the games and we even play Pokémon Sword/Shield together on our Switches. It was even the first game she finished, which I think is really something for someone who’s not a gamer. But she did it and loved it, so we’re going to dig into a new adventure in November, when the remakes for Pearl and Diamond are coming!

During our move I found my Nintendo 3DS Ambassador’s Edition and I noticed I had bought Pokémon Red from the Nintendo E-Shop for it. I was quite anxious to start all over again with this absolute classic (and maybe the best Game Boy game of all time, although I would argue that Link’s Awakening is the biggest contender for the #1 spot). Then I remember reading something about some players doing something called a “Nuzlocke” run and I decided to check out what that was exactly and maybe try it myself.

Nuzlocke runs in a nutshell

A Nuzlocke run, which is aptly named after the Pokémon Nuzleaf and John Locke (from Lost) because that was also the username of the player who invented it, is basically a self invented version of a “hardcore” mode for the games, because they lack any kind of difficulty settings. So, what are the rules to make the game hardcore difficulty?

So, sounds straightforward enough, right? Well, sometimes one critical hit could be enough to put your favourite ‘mon out of business and into a box forever. I know I’ve had some mini heart attacks when some of the battles left my Pokémon with just 1 HP before I could switch them out…

I’m also using the duplicates clause as an extra rule, which means that if you run into a Pokémon you already have on a new route, you’re allowed to catch the first Pokémon you don’t have, but the rule that you only get one chance to do so still applies.

The start of my adventure

Thus far, I’ve played around 13 hours and I remembered that these games were really grindy in nature, because you have to level each Pokémon without having an XP-share, which made the later games that much easier, but I’m having a lot of fun with it. I completed the first gym and am on my way to beat the second one. I did wish I had caught a Jigglypuff on Route 3, which is the only route it’ll appear, but sadly the first Pokémon I ran into was a Spearow, which I named Capt. Jack. Jigglypuff has always been a favourite of mine, but who knows, I might do another Nuzlocke run for Pokémon Blue or Yellow at some point and get lucky then? There’s still plenty of other favourites left, among which is Oddish, which I caught yesterday. Since it loves spreading around spores so much, I named it Sporesy. 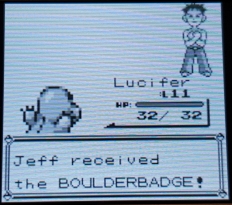 I intend to get all of the Pokémon I got thus far to level 20 before attempting to beat Misty in the Cerulean City gym. At that point my Magikarp, LordKarpus will evolve into Gyrados and he’ll finally be useful. One thing is for sure, playing the games like this is quite hard and I’m lucky not to have lost any of my Pokémon so far. I think I’ll be heartbroken if I lose even one, haha.

I’m really glad I managed to catch Oddish, because it gave me a broader type party and I just love Pokémon who can inflict status ailments, like sleep, stun and poison. Oddish does it all!

Next week I’ll post an update of my run, I’m curious where I’ll be then and whether all of my Pokémon are still “alive” 😉