2020 was a pretty good year for video games. A lot of great releases, although it has to be said that I don’t play on my PlayStation 4 at all, anymore. That’s mostly because the Nintendo Switch had so many great releases this year and although I did get Star Wars: Squadrons for PS4, the restriction to 1st person is not really to my liking, which is why I haven’t played it as much as I would have liked to. But I will go back to it, to finish the story at least, but I don’t think I’ll be playing online PVP mode much.

Having said that, back to my top 5! Please note that these are my top 5 played games, so they’re not necessarily released in 2020, although most of them are. So, here we go!

Nothing is quite as cute as Yoshi and this game elevates the level of cuteness to another level. This is a classical side-scrolling platform game and the level design is absolutely great. The levels look as if they were entirely handcrafted from cardboard, felt, plastic cups, toilet paper rolls and pieces of rope. The gameplay is also very good and although the game isn’t too hard to finish there are so much levels and there’s so much to do, that I haven’t even 100% the game yet! Definitely one of the most charming games I’ve played in 2020! And a recommendation for everyone who loves platforming games. 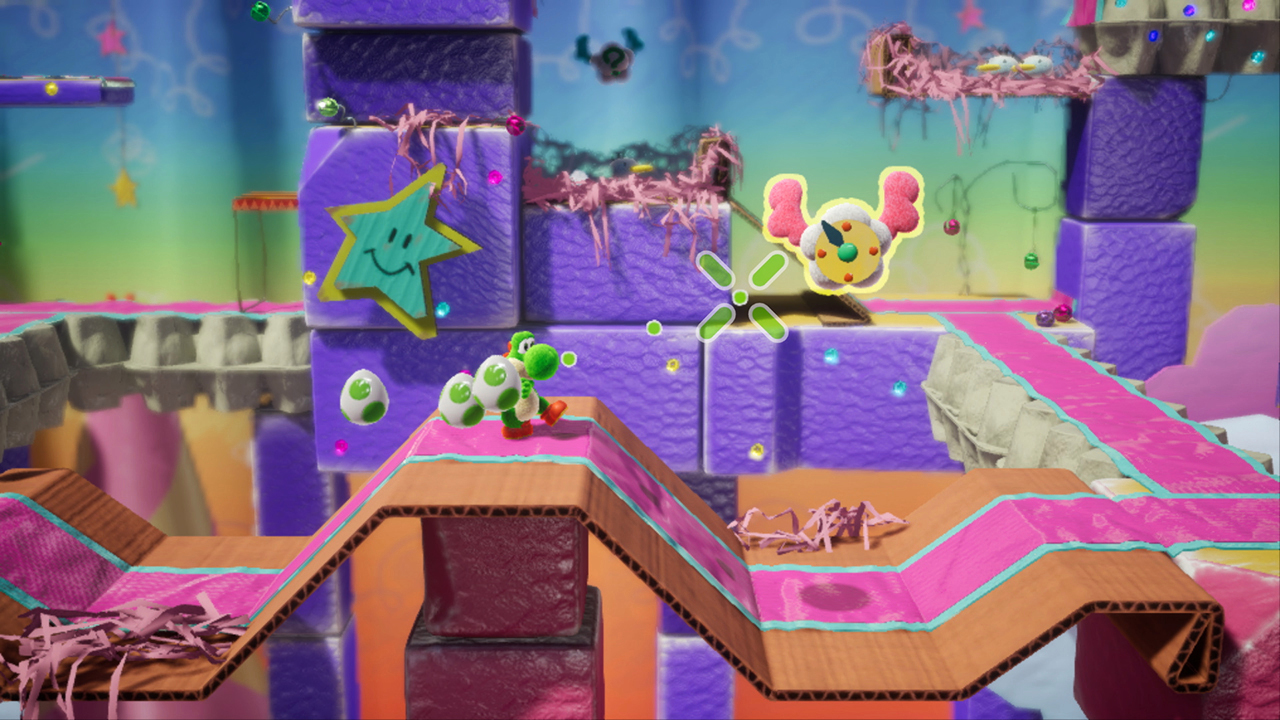 Fire Emblem has become one of my favourite IPs from Nintendo. The game combines strategic RPG gameplay with a compelling story, the ability to customize all your team mates and even something that could be vaguely described as a dating sim component. Fire Emblen: Three Houses is a game where you play a professor (default name: Byleth) at an academy in the middle of a country. But the country is divided in three seperate regions, each governed by a different faction. 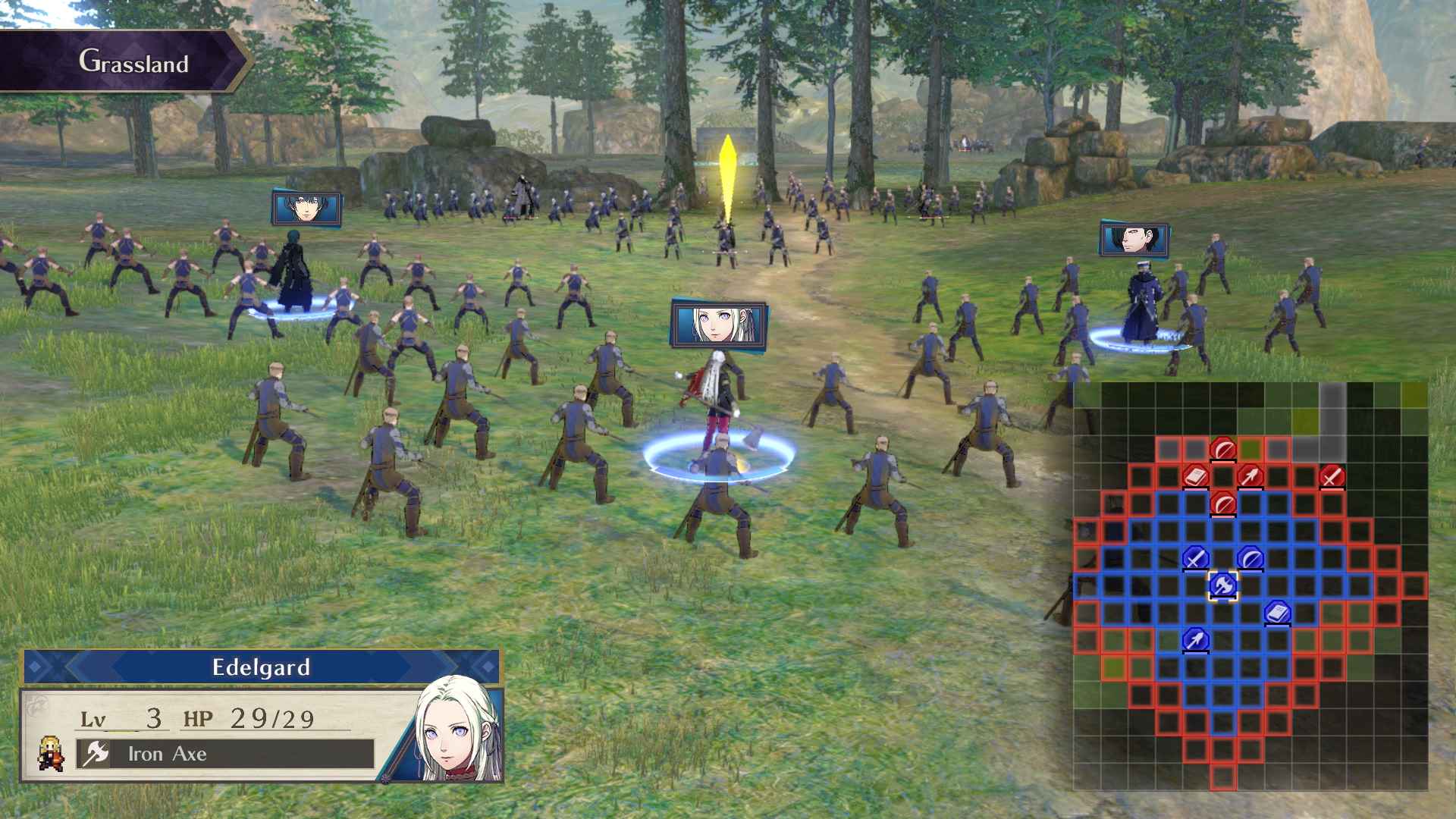 What makes this game so wonderful is that you can play the game with each house and have a different experience. My first playthrough was with the Black Eagles, but as I progressed the game became quite easy. I am replaying the game on hard now with the Blue Lions, but I can tell that it might be a bit too easy, still. If you’re into strategic turn-based battles, look no further! You need Fire Emblem in your life.

This year marked the fifth anniversary of SW:GOH and the game has come a long way. From the introduction to Galactic Legends to new game modes. A lot can be said about this mobile game, but one things is for sure, the game is heavily Pay-2-Win, which is not necessarily as bad as it sounds, but it is always something to take into consideration when playing games such as these. I’ve been playing the game for three years now and still play it every day. At the end of 2020 I even managed to unlock one of the newest Galactic Legends: Sith Eternal Emperor. 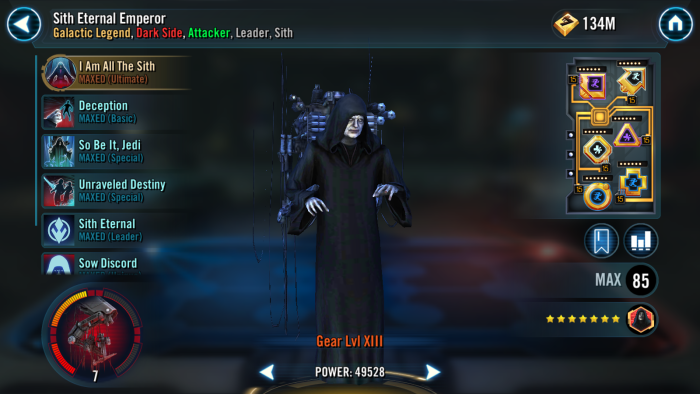 One of my proudest achievements in SW:GOH, getting Sith Eternal Emperor. His Ultimate form is absolutely great and wipes out opponent’s team with almost one move.

With the addition of The Mandalorian characters and many more on the way, I’m curious what 2021 will hold for the game. The “new” Rancor raid was only an insanely difficult rehash of the old raid and overall the lack of content in 2020 was worrisome. What we really want is a brand new raid. I’m still hoping on one where we need to use our fleets as well, since that’s something that’s been asked for a long time.

Yes, Nintendo released a new Hyrule Warriors last year. But when I heard I was so keen on getting this earlier release, that I decided to buy it, because I spent countless hours on the Wii U with the old one and this one contains all the DLC and all the characters. Hyrule Warriors is a wonderful crossover between The Legend of Zelda franchise and the Warriors franchise from Koei Tecmo. 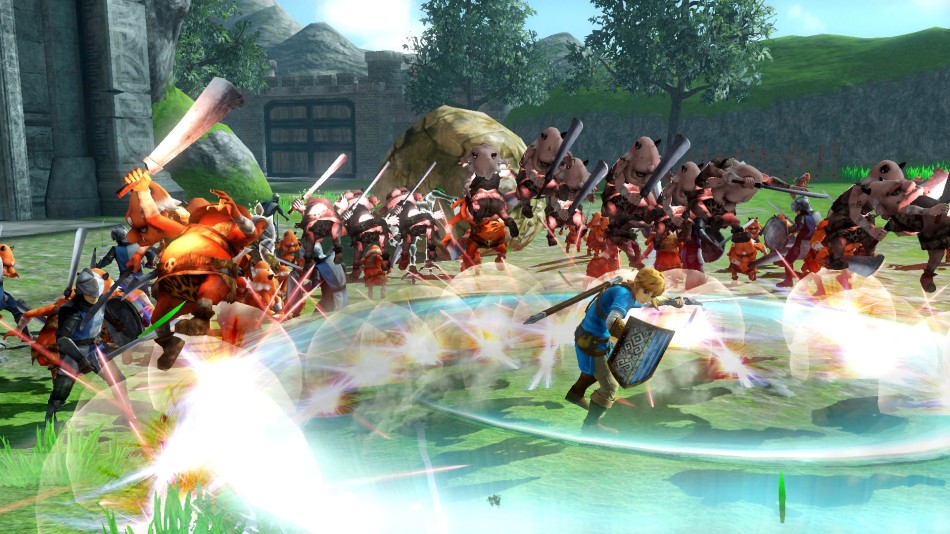 This game is a strategic hack ‘n slash game, which will have you running across the battlefields of Hyrule fighting thousands of opponents. There’s nothing quite like destroying hundreds of enemies with your chosen warrior. The fast paced action requires you to make strategic choices in a matter of seconds. The biggest bonus of this game is the Adventure Mode, where you traverse the maps of different Zelda games and face ever increasing challenges.

I’ve been playing Animal Crossing games since the first one was available on the GameCube. Although the game was never released in Europe, I managed to buy an imported version of the game, along with a disc that allowed you to play foreign games on your system. 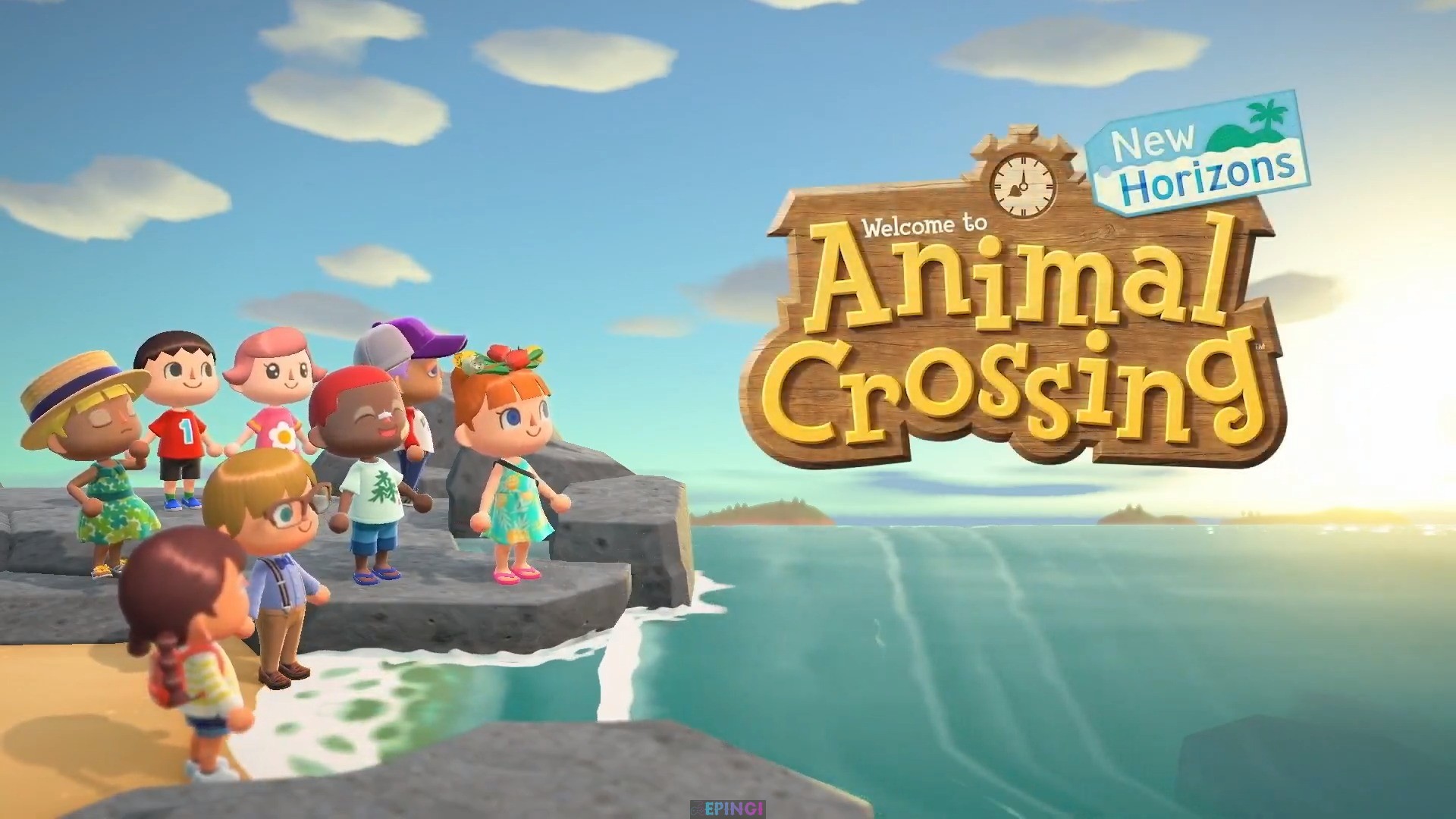 Animal Crossing is a hard game to describe. You’re a villager on an island and the goal of the game is to, well, create a home and island you love. Tom Nook, the resident loan shark (he’s actually a cute looking racoon) will lend you all the bells and help you improve your house and island. You then spend your time fishing, digging up fossils, catching bugs and a whole variety of other activities. You can even play together and Bren and I share the same island, although she’d love to have her own sometime.

Looking forward to gaming in 2021

2021 promises to become another great year for gaming and with so many of us at home, it’s a great way to spend some time in a virtual world. Personally, I’m looking forward to the newest Zelda game, which is rumoured to be released this year. With another anniversary coming up, we are bound to get maybe some other special stuff too? Something similar to Super Mario 3D All-Stars perhaps? In March we have the release of Monster Hunter: Rise, the latest in the series, which I’ve already had the privilege of playing the demo of. It’s looking to be a great year for video games.

What were your favourites of 2020? Please let me know in the comments!