The Quantum Astrologer’s Handbook was a book that caught my attention when we were in a book store and I was browsing through the science section. The back of the book said it was a science book unlike any other, about a scientist like no other. This book is about Jerome Cardano, an Italian polymath, who is largely unknown, but has done some great things for modern science and mainly helped to lay down a foundation for quantum mechanics. 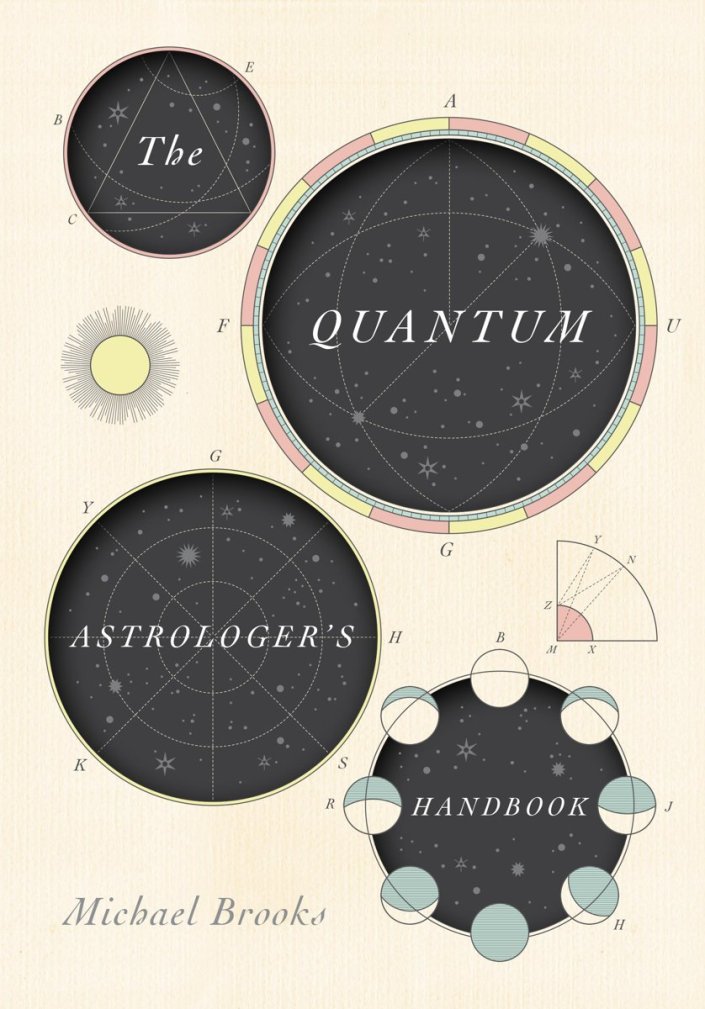 The style of this book is truly unique. The writer is “visiting” Jerome Cardano in a cell where they talk about his life and various scientific discoveries he and others have made. This is also largely a bit of a problem for the book, because on the one hand, it tries to tell us something about Cardano’s life. Those were the bits I found really interesting and was looking forward to continue reading because of those sections, but the parts where things got scientific I had seen better laid out in other “pure” science books on the subject of quantum mechanics, for instance “In Search of Schrödinger’s Cat”. It’s not that Michael Brooks is bad at explaining the theory, but seeing as we’re constantly being torn in between sections of history about Cardano’s life and scientific theory, it loses some of its strength.

Having said all of this, I do think this is an interesting read. Otherwise I wouldn’t have finished it! The life of Jerome Cardano was one of ups and downs and from abject poverty to living as a king, almost. His early years as a gambler, physician, aspiring writer and calculations of probability have most certainly formed this man to what he became later on in his life.

‘Having readers is overrated,’ he says. ‘Look where it got me.’
— Jerome Cardano

Especially the part where Jerome travels through Europe with his final destination being Scotland, was a very intriguing part. It was as if he was a rockstar travelling through Europe and it took him a long time to finally get there. It’s weird to realize how the world seems a lot smaller nowadays when we can simply hop onto a plane and get everywhere in almost a day! I loved reading about how he finally managed to get some recognition. It was definitely an interesting life this man led and we can’t deny what a legacy he left us!

“We are still very much on the road to understanding, still travelling in the dark, with still only the faintest of hope of arriving at our destination.” — Page 241

So, if you’re interested in reading about this mostly unknown man of science and you love a book that is different, this is definitely worth a try. Like I said, it wasn’t really working for me some of the time, but I did enjoy it overall!